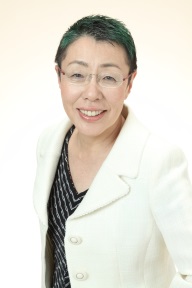 Hello fellow Kiwanians and Welcome to future Kiwanians who visit this site!

2014 Kiwanis International convention held in Makuhari together with Asia Pacific Convention which is the first ever joint event for whole Kiwanis history has made a great success receiving high acknowledgement internally and externally. Many Kiwanians all over the world was strongly impressed with friendship extended by Japanese Kiwanians.

We, Japanese Kiwanians, also, were deeply impressed with the fact that all the clubs around world actually doing something good for the children that is what we are all about. Because of our dedicated service to the children in the world, Kiwanis is now celebrating its 100th anniversary. Not many organizations enjoyed great history and great future.

This year, I put strategic focus of Kiwanis Japan into following 5points.。

Copyright © 2000-2021 The Japan District of Kiwanis International All rights reserved.