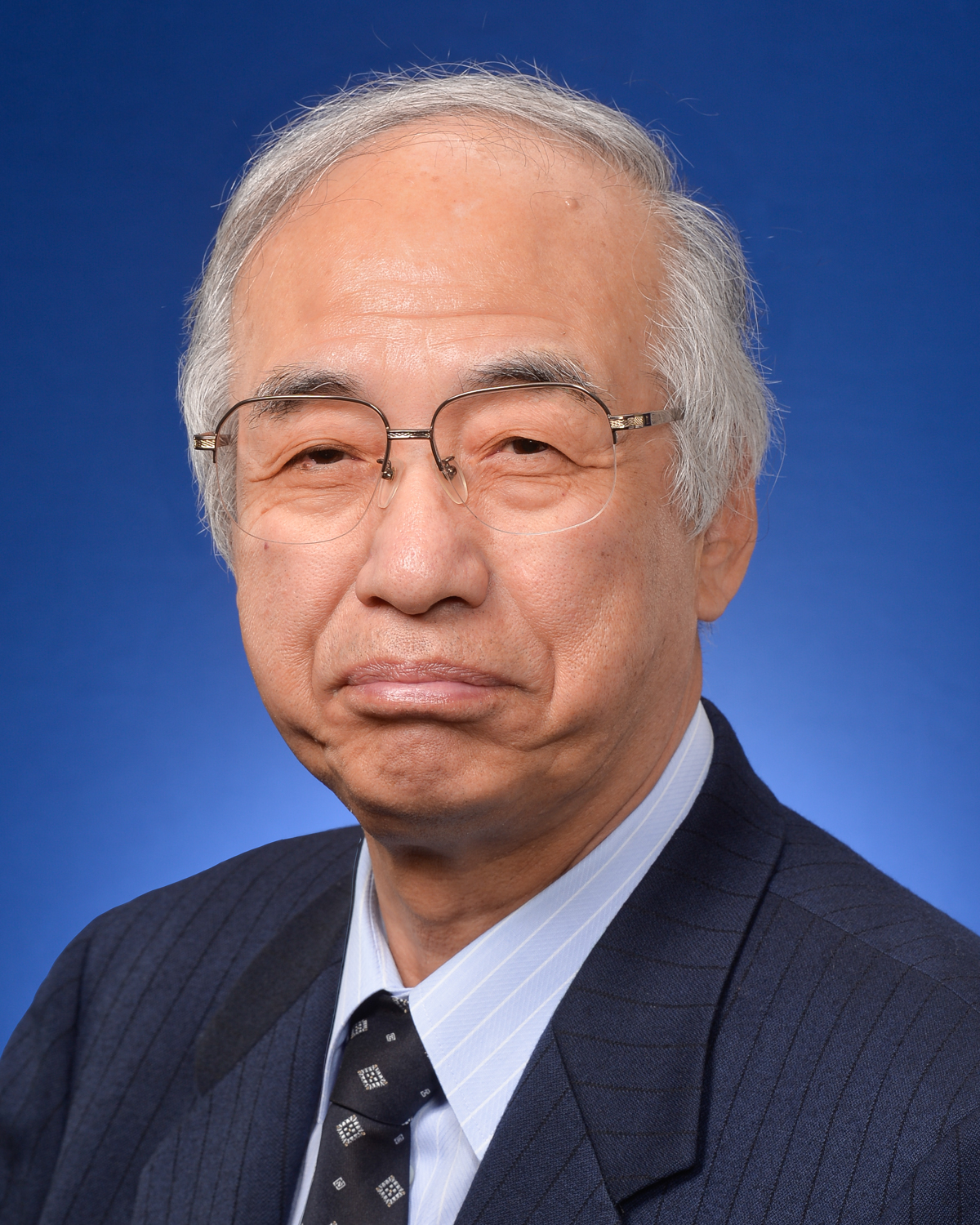 Kiwanis was born in Detroit in 1915. 102 years has passed since then. Kiwanis Club of Tokyo was established in 1964, and marks its 53rd anniversary. Since then, 35 clubs has been established with over 2,000 members. There are over 200,000 members worldwide.

In order to increase membership, Formula Campaign is underway from 2013, but not with much success. Kiwanis International President Jim Rochford established “Eye of the Tiger Team” to leverage this. Under the support of this team, we aim to work on club openings and membership increase. At the District Convention in Matsue, a resolution was passed to establish 3 clubs and gain 325 members this year.

I encourage the clubs to serve the needs of communities.

1. Vitalization of SLP (Service Leadership Program)
SLP, once considered impossible to be established in Japan, are now sprouting. This is to raise young leaders, such as university students, high school students or junior high school students. As of September, 2017, we have 5 such clubs in Japan. Not only they interact and exchange ideas among themselves, but conduct service activities. This year, there is a plan to have some of them go abroad to foster global connections with K-Corps program.

2. Promotion of Signature Projects
Kiwanis Doll Project is highly recognized by being chosen as one of the 11 finalists at the International Convention in Paris in 2017.
Many other signature projects are conducted by club level, such as Restaurants for Latchkey Kids, Show and Tell Presentation by Student Volunteers, Concert for Mothers and Children, Children’s Composition Contest and Softball Tournament. All of them are expected to be promoted.

3. Public Relations
To build a strong brand of Kiwanis Clubs, we will develop a good relationship with medias in each community, have club activities and events covered. We will also work on a system to support children.