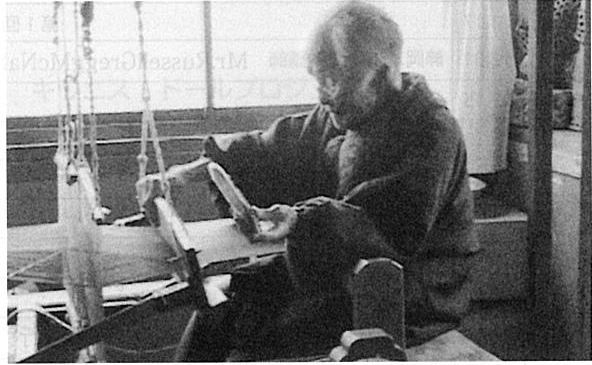 The Japan District presents the Japan Kiwanis Culture Award every year to an individual or a group who contributed in handing down Japanese traditional culture, but is not quite recognized, and faces hardships. Kiwanis Japan aims to reward the person for his/her contribution, introduce the work to the public, and help maintain and develop Japanese traditional culture. Subject to the spirit of Kiwanis, the awardees include a group of children who help maintain and develop Japanese traditional culture as well. Originated by the Kiwanis Club of Tokyo in 1965, this activity was handed to the Japan District in 1977 upon its establishment. The award winner is selected by a committee established in the Convention hosting club and outside members.